Faculty, staff and students are invited to take a virtual tour of the museum from 12:30 to 1:30 p.m. Monday, Nov. 29.
More information on this unique opportunity will follow soon.

We invite you to join the Office of Diversity Equity and Inclusion as we celebrate National Native American Heritage month! Students, Faculty, and Staff are invited to join as we learn about "Cherokee Perspectives of Health and Healing"

"Cherokee Perspectives of Health and Healing" will be a virtual presentation and Q & A  conducted by Thomas N. Belt, Ph.D. and Lisa J. Lefler, Ph.D. on Tuesday, November 16, 2021 at 12 pm-1pm via zoom. The event will be moderated by Dr. Tasha Alston- Chief Diversity and Inclusion Officer. Please join the zoom meeting with the following link:

About the Presenters/ Authors:

Thomas N. Belt is the retired coordinator of Western Carolina University’s program in Cherokee language. Tom is a member of the Cherokee nation. Tom is a nationally recognized scholar regarding Cherokee language, health, and culture.  Tom was awarded an honorary doctorate in 2021 from WCU.  He is a consulting scholar for the American Philosophical Society’s Center for American Indian Research in Philadelphia and a consultant to the Center for Native Health in North Carolina.  Tom received the Community Leadership Individual Award presented by the Cherokee Nation, given to recognize citizens who have tirelessly given, without hesitation, their time to make their communities more vibrant livable places. He has co-authored many articles and book chapters and has presented at many universities across the country including Stanford, Yale, Duke, and Purdue. Tom is co-founder of WCU’s annual Rooted in the Mountains Symposium.

Lisa J. Lefler, Ph.D. is a medical and applied anthropologist.  She is Director of the Culturally Based Native Health Programs at Western Carolina University and the founder and past Executive Director of the Center for Native Health, Inc.  She is also a faculty member in the Cherokee Studies Program at WCU, served on the Eastern Band of Cherokee Indians' Cultural IRB for more than 20 years, and is co-founder of the annual Rooted in the Mountains Symposium at WCU.  Among her publications include several edited volumes:  Anthropology: Weaving Our Discipline with Community (2020), Southern Foodways and Culture (2013), Under the Rattlesnake: Cherokee Health and Resiliency  (2009), and Southern Indians and Anthropologists: Culture, Politics, and Identity (2002) with Frederic Gleach. She and Tom Belt have a manuscript entitled Sounds of Tohi: Cherokee Health and Well Being in Southern Appalachia currently in press at the University of Alabama Press due out summer/fall of 2022.

Here are a few Resources for you to learn more about Native American Heritage month: 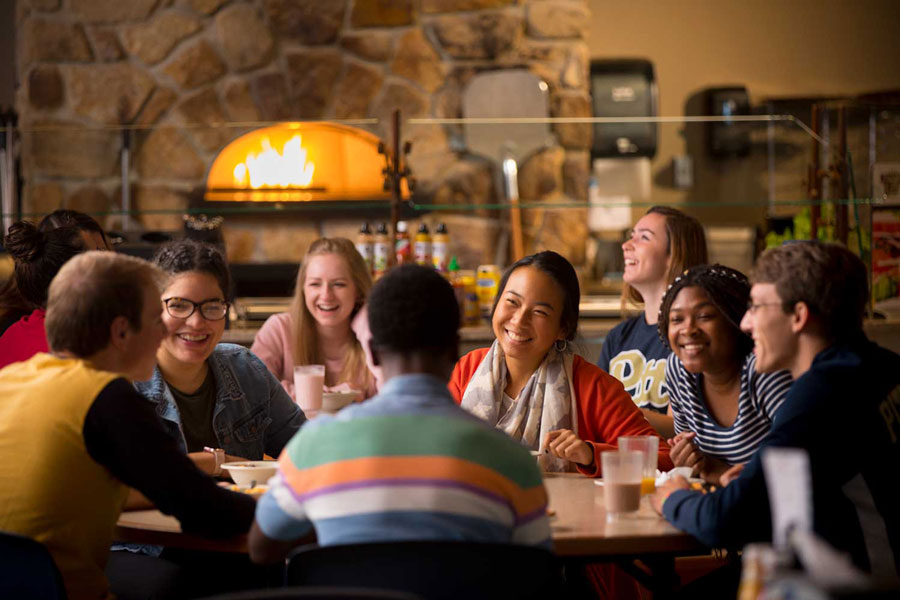 All Are Welcome Here

You are welcome here, no matter who you are, what you look like, where you come from, whom you love or what you believe.