Our campus annually celebrates Black History Month by offering enriching conversations, presentations and showcases that provide varied perspectives on the lives of Black people from the African Diaspora living in the United States and the world.

This year, the Office of Academic Affairs has invited two internationally known people to serve as keynote speakers:

We are sponsoring several other events to celebrate Black History Month.

An annual observance, Black History Month, also referred to as African American History Month, originated in the United States. This observance of the lives and contributions of Blacks people in America started as a way to recognize people of the African diaspora in the nation building of America.

Beyond the United States, the annual celebration has received official recognition in Canada and has also been observed in the United Kingdom, Ireland and the Netherlands.

February is designated as Black History Month in the United States and Canada with the observance taking place in October throughout the United Kingdom, Ireland, and the Netherlands.

Before there was Black History Month, there was “Negro History Week” created in 1926 by historian Carter G. Woodson and the Association for the Study of Negro Life and History.

Recorded history tells us that this particular week may have been selected for the observance because of two persons’ birthdays: Frederick Douglass (Feb. 14) and Abraham Lincoln (Feb. 12). While both birthdays were individually celebrated, dating back to the 19th century, the creation of Negro History Week was for many the synthesis of the two observances.

One of the main impetuses for Negro History Week was to encourage teaching the history of Black Americans in U.S. public schools. Initially, this platform was met with very small success. Initially, only a few Departments of Education in North Carolina, Delaware, and West Virginia along with a few city school administrators in Baltimore and Washington, D. C. taught Black history in schools. 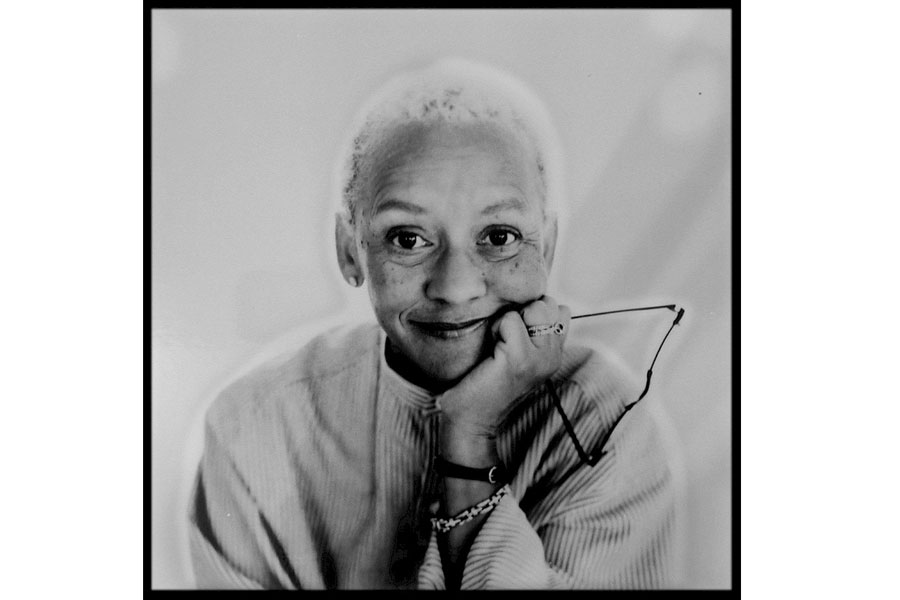 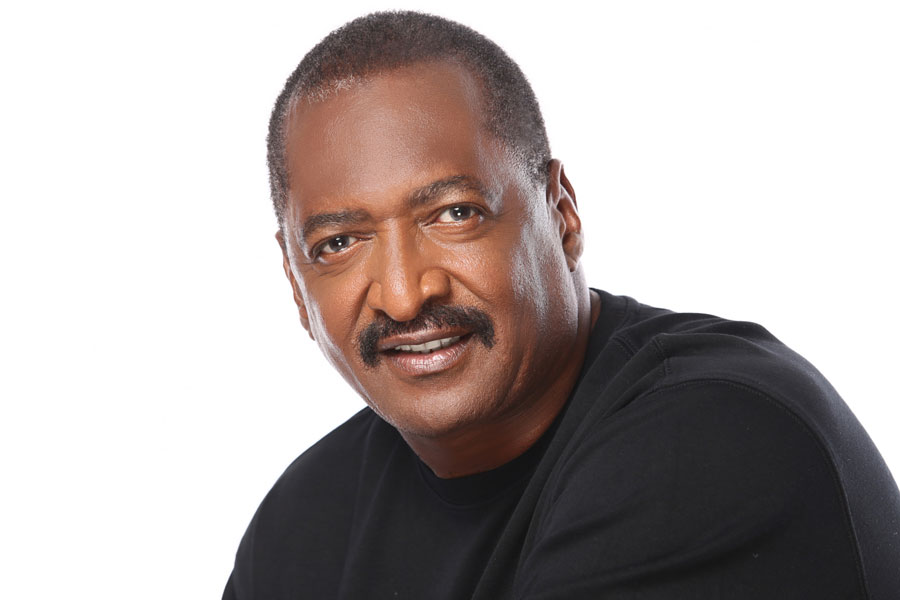